There are three carbon sinks (sources that absorb carbon dioxide from the atmosphere) on Earth: soil, oceans and forests. Environmental impacts from climate change — such as flooding, reduced water availability, increased temperatures and water salinity — will greatly impact our horticultural productivity and our local ecosystems.

Sustainable landscapes can greatly impact and reduce climate change — and if we do not reduce climate change, horticultural production will be greatly affected. As the Earth’s temperature rises, rainfall either decreases or increases, extreme weather events occur more frequently, and our plants, crops, trees and shrubs will struggle to survive.

Click below to read more about each goal and explore further resources. If you have any questions, please email the Climate Toolkit at climatetoolkit@phipps.conservatory.org.

Listed below are the Landscapes and Horticulture goals of the Climate Toolkit:

Lawns are often maintained with gas equipment and synthetic fertilizers. Four or five tons of carbon are added into the atmosphere for every ton of fertilizer produced. When it rains, fertilizers end up in runoff, polluting local waterways and the ecosystem.

Over 40 million acres in the United Sates are dedicated to maintaining lawns. If this land were instead planted to support native plants and the surrounding ecosystem, they would have the potential to be an enormous carbon sink. Instead, they produce and release a significant amount of nitrogen.

By transitioning lawns to native plants, you will reduce the amount of water you need for irrigation, eliminate the need for pesticides and herbicides, and save the time required for lawn maintenance and mowing, all while supporting the local ecosystem and sequestering carbon dioxide.

Ensure 25% of all lawn/garden maintenance equipment is electric.

Using lawn and garden equipment is essential to maintaining beautiful landscapes on campus, but fossil-fueled equipment can pollute the environment. The quality and performance of electric, rechargeable landscape equipment can now rival fossil fuel-based equipment for most situations and has the benefit of not releasing toxic emissions.

Yearly, 800 million gallons of gasoline are used to power lawn mowers and other horticulture equipment. Sadly, 17 million additional gallons are spilled trying to start horticulture equipment. One common type of engine called the two-stroke does not have an independent lubricant system, so fuel and oil are mixed, which makes it difficult for the machine to combust them. About 30% of the fuel is not combusted within this equipment, and instead releases toxic pollutants into the atmosphere. Multiple studies have shown that two-stroke equipment (including a consumer grade leaf blower) can release more hydrocarbons than a pickup truck or a sedan.

Ensure that 50% of pesticides and fertilizers used are not derived from fossil fuels.

Fertilizers were created in World War 2 factories using leftover nitrogen that had been used to make explosives. Common types of fertilizers contain the macronutrients of soil: nitrogen, phosphorus and potassium. Synthetic forms of nitrogen are also made up of a nitrogen and hydrogen-based ammonia which is more prone to react within their environment. If fertilizers are applied at high volumes, the compound becomes nitrous oxide, which is a dangerous greenhouse gas.

Pesticides are used to keep unwanted weeds, insects, rodents and fungi at bay, but most of these chemicals have severe human and environmental health effects. Because pesticides were created to suppress different types of insects and plants, when they leak into water ways and the air, they kill the surrounding environment. Pesticides have been found in 90% of our streams and rivers and 43 different pesticides were found in the average human’s blood. Farmworkers are extremely susceptible to exposure.

Trees act as one of the largest carbon sinks on Earth, influencing air temperatures, reducing rain water runoff and reducing carbon emissions within the local ecosystem. Trees actively offset the equivalent of more than 14 percent of economy-wide carbon dioxide emissions today. To become a successful carbon sink, trees need to be healthy and planted within their hardiness and climate zone. Planting healthy and hardy trees — both on your campus and beyond — can have a major impact on reducing climate change and supporting the environment.

There are three common carbon sinks on Earth: soils, oceans, and forests. Trees are the heart of the forest carbon sink. Trees capture carbon dioxide by transforming it into biomass during the process of photosynthesis. Carbon is then released by natural processes, such as respiration and oxidation, and through human activities such as harvesting, fires, and deforestation. The better we support our trees, the more carbon they can sequester.

Convert parking spaces into greenspaces to combat the rising temperature in cities.

Large areas of concrete such as buildings, roads and parking lots within cities have a higher temperature, a phenomenon which is called the “urban heat island effect.” Replacing parking spaces with green spaces can lower temperatures, reduce the need for mechanical cooling, improve air quality, reduce stress and boost mental and physical health amongst humans in populated cities. Green spaces should contain native plants, hardy trees and vegetation that can lower temperatures and help address climate change. 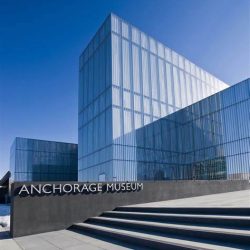 Alaska and the Circumpolar North 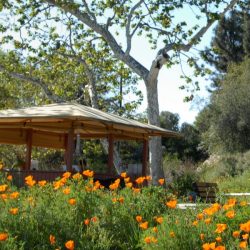 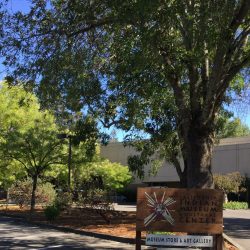 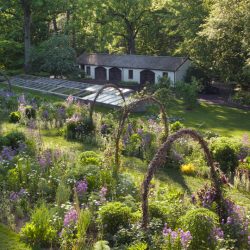 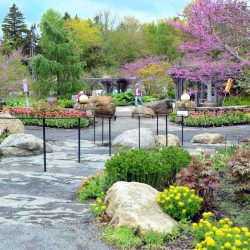 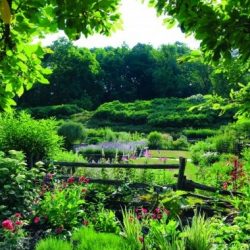 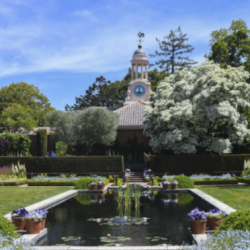 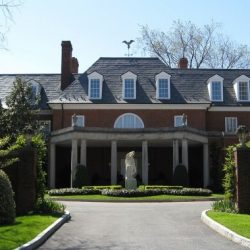 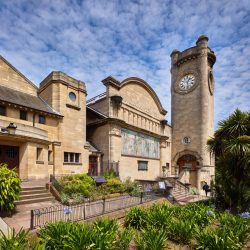 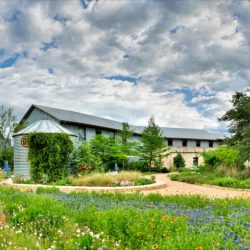 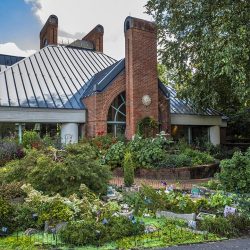 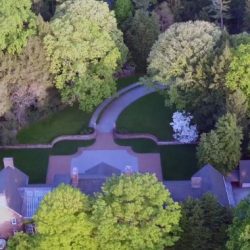 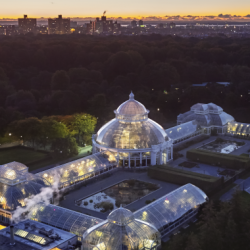 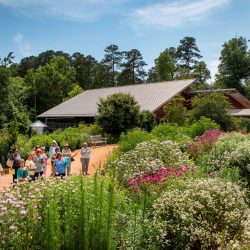 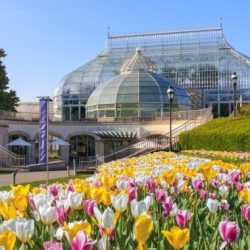 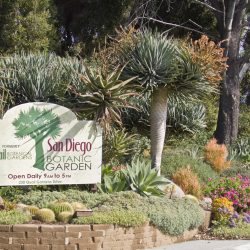 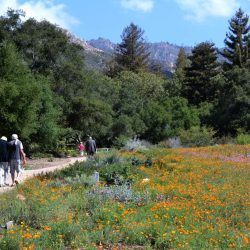 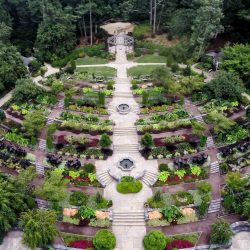 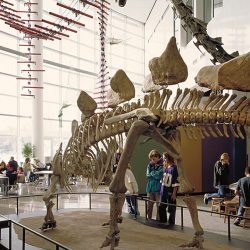 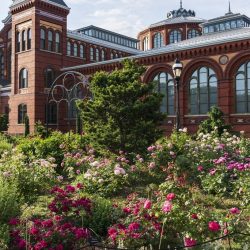 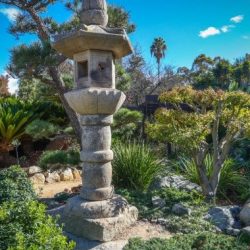 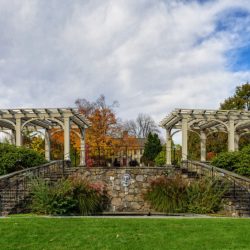 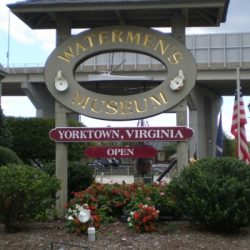